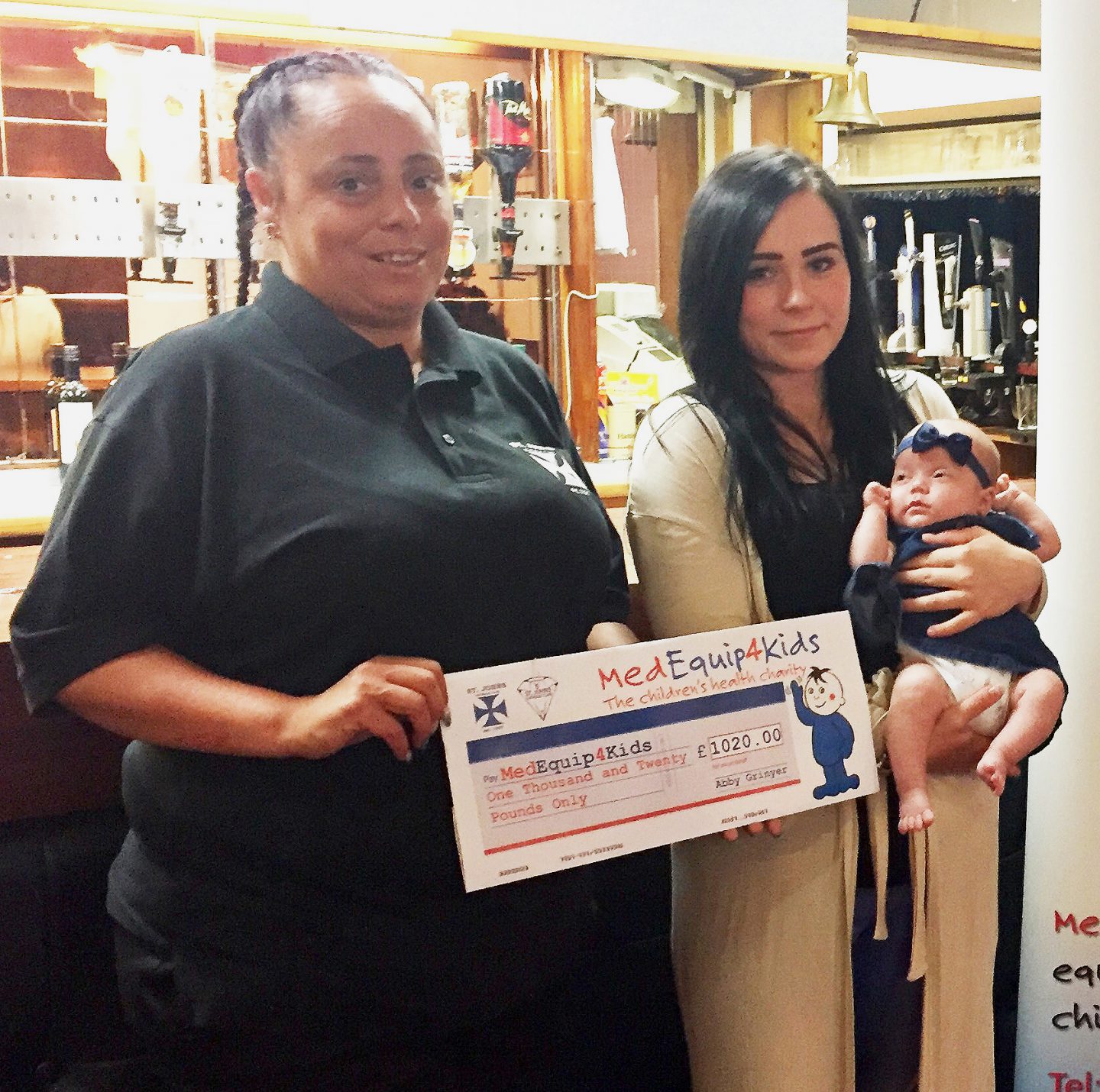 MedEquip4Kids has funded equipment for University Hospital of South Manchester NHS Foundation Trust, including monitors to help care for newborn babies who are sick or pre-term and phototherapy equipment used to treat jaundice.

Mum Abby Grinyer was due to give birth to her daughter Aroura on 16th August 2017. On 29th June, she started to go into labour, but at first she was unaware of this as her waters hadn’t broken. As soon as it became clear she was in labour, she was rushed to Wythenshawe Hospital for an emergency C-section, since the baby was pre-term and also in the breech position. Little Aroura was placed in an incubator where she was treated with phototherapy. She was then moved to the nursery, where she was put on oxygen. Monitoring equipment was used to help staff look after her until she was healthy enough to be discharged.

Abby says: “The wonderful nurses at Wythenshawe did an amazing job. Thanks also to MedEquip4Kids for funding the equipment used in Aroura’s fight for life.”

Abby has raised an amazing £1,020 for the charity through organising a family fun day, and is planning further fundraising events. We’re so grateful for her support. 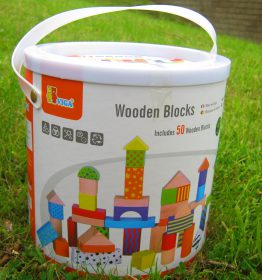 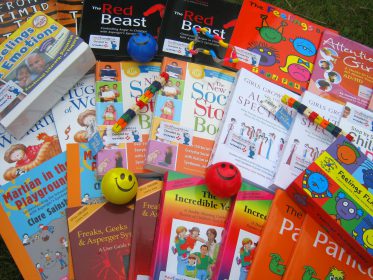 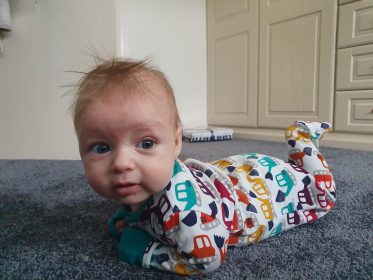 “The materials provided greatly help with the therapeutic process and engaging children, young people and their families in therapeutic work. The young people greatly appreciate having this equipment to use within their sessions. Many of the young people we see have a history of trauma including neglect and being able to access materials that they can use and enjoy is of great benefit and hopefully assists us to reinforce the messages of their worth as their self-concept is often very low.” 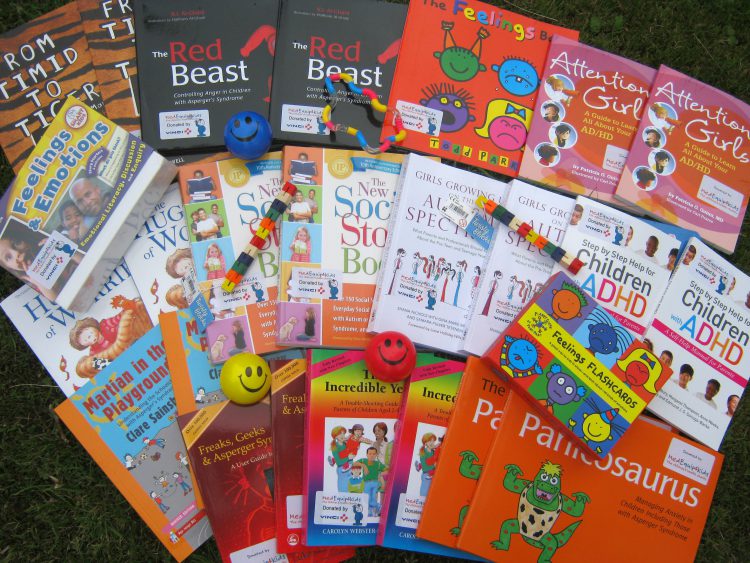