In January 2016 the Morrisons Foundation donated £6,875 to local charity MedEquip4Kids to purchase an important SiPAP machine at Tameside General Hospital. After handing over the cheque earlier this year Danny Welch, Store Manager at the Morrisons store in Whitefield and Rochelle Gardner, Charity Champion, recently visited the hospital to see the difference the donation has already made.

A SiPAP machine is used when a baby is very sick and unable to breathe unsupported. It detects when breathing stops and provides a small puff of air to re-inflate the lungs, and is used for babies up to the age of one with conditions such as bronchiolitis.

“Many thanks to the Morrisons Foundation and MedEquip4Kids for funding this new piece of equipment. The SiPAP enables us to look after ill children who require enhanced care and assistance breathing. This equipment will certainly see an increase in use over the winter as more children come in with respiratory problems. “

Paul Cocker, Senior Fundraiser at MedEquip4Kids, added “We are hugely thankful to the Morrisons Foundation for this amazing donation. It really does make such a difference to the children treated on the ward”.

On visiting the Children’s Ward, Danny Welch, Store Manager at the Whitefield Morrisons store, said “We are delighted that the Morrisons Foundation was able to fund this vital piece of equipment through MedEquip4Kids for Tameside General Hospital, and it was great to see the difference that this donation has made first-hand.” 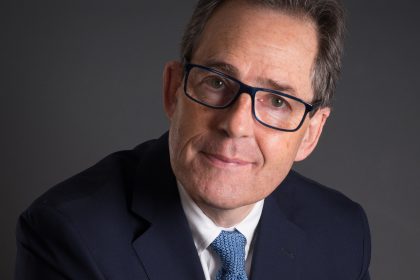 “The new outdoor area will boost mood and morale, creating social opportunities in a safe space free from medical interventions and providing distraction from pain and illness. It offers play opportunities for siblings too, helping to normalise the hospital environment and bridge the gap between home and hospital.” 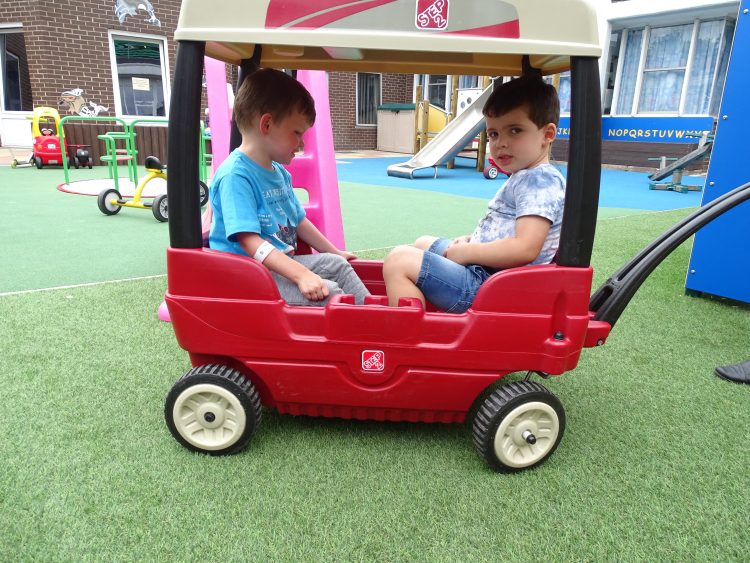