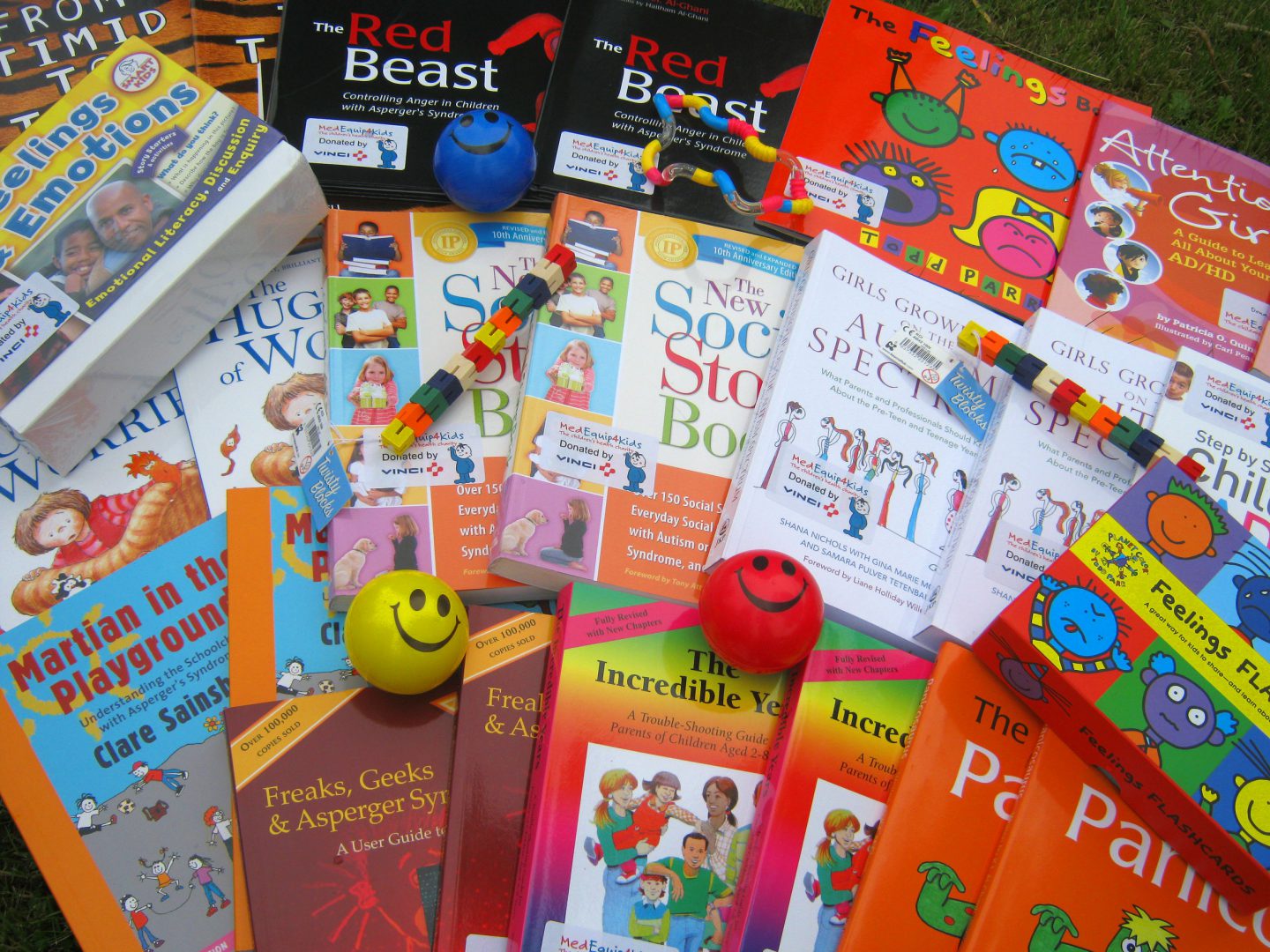 14-year-old Chloe* was treated by CAMHS for anorexia.  Chloe and her family took part in a multi-family therapy group for anorexia, along with three other families.

CAMHS used resources provided by MedEquip4Kids including a table, chairs, plates, glasses, and cutlery to act out a role-play of a family meal. The aim of this role-play was to reverse the roles and for the family to help the young person to eat. Chloe took on the role of a parent, and chose other young people to play the roles of another parent and siblings.  Chloe also chose one of the parents to play the role of a young person with anorexia.

A clinician stood behind the parent playing the part of a young person with anorexia. “Anorexia” told the young person to ignore her parents. “Anorexia” also warned her that they wanted to make her fat. The rest of the families in the group watched this process.

Community psychiatric nurse Paddy says: “Chloe was able to see anorexia from a parent’s perspective and how hard it is, and the emotions that arise. It was a powerful activity and the resources that were sent made it possible to carry it out.”

Since 2014 MedEquip4Kids has funded resources including games, toys, books, and communication aids for CAMHS across the UK.

At least one in ten children and young people has a diagnosable mental health condition. Having these resources available can really enable CAMHS to support and care for young patients, helping them to express and understand their feelings, as well as learning more about their condition and ways to cope.

If you’d like to support our CAMHS project and help give children better mental health, you can donate here.  Or for more information, please call us on 0161 798 1600 or email info@medequip4kids. Thank you.

*Chloe’s name was changed to protect her identity. 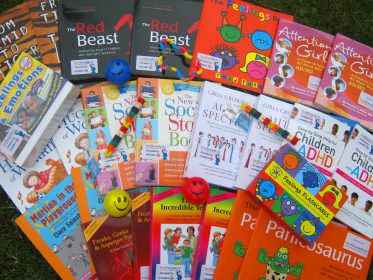 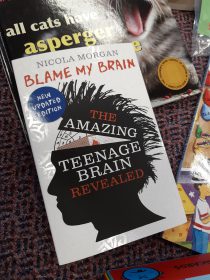 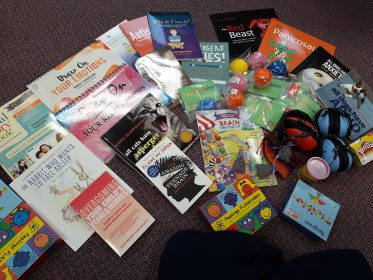 “The new beds for parents have had such a positive impact on the wellbeing of our children knowing their parent or carer is close by. But also for the parent being able to sleep comfortably next to their child has made such a difference to how they have responded to staff during difficult times on the ward. The difference a good night’s sleep makes is priceless.” 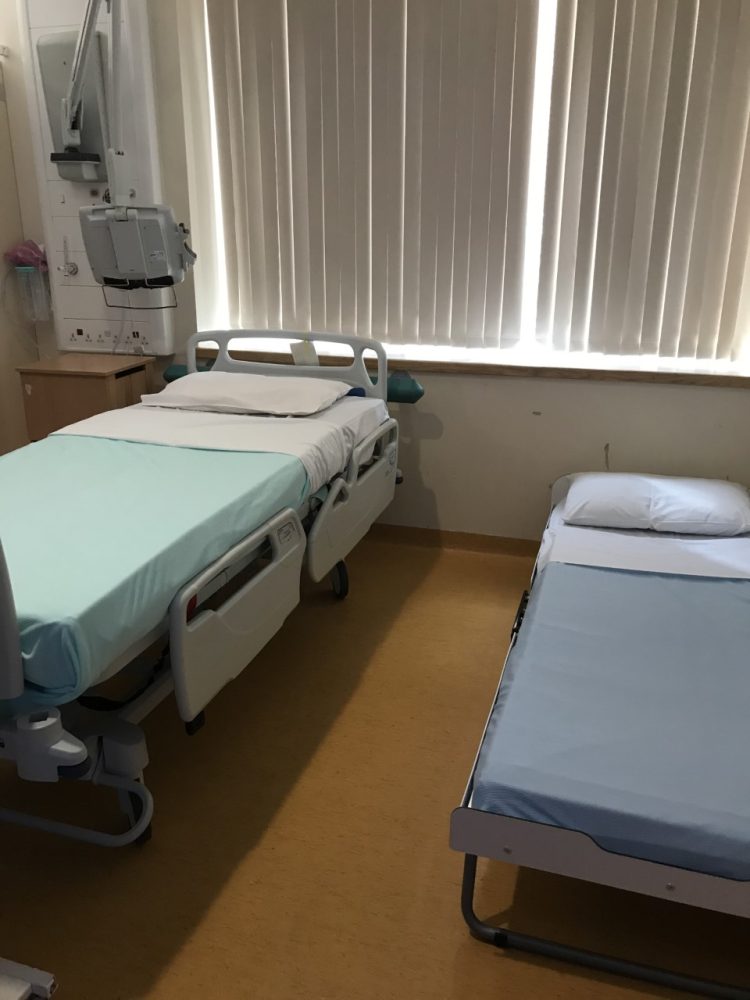